What is a Football Scout and How Do They Work? 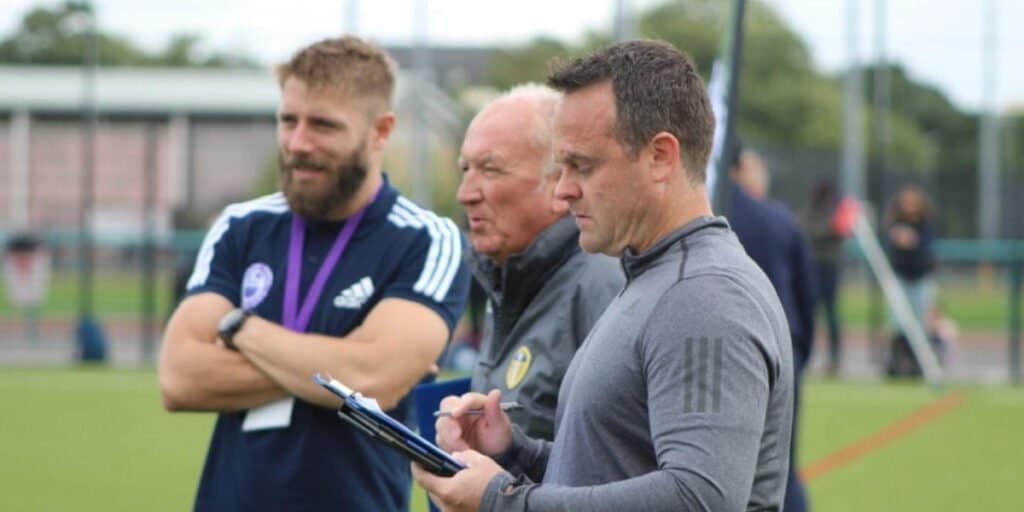 What is a Football Scout and How Do They Work? In a nutshell, football scouts attend grassroots football matches in order to look for the most talented players, who can fit into pro academy teams. The role of football scouts is more than just providing that next superstar. Scouts should always tell parents that there […]

Laceeze – When football mums became entrepreneurs, with their award winning boot lace innovation Junior Grassroots Community, have you all heard about Laceeze? Their innovative bands solve a problem all of us have had at some point. Here’s a brief history…. We’ve all been there – on the sidelines of the football pitch while the […] 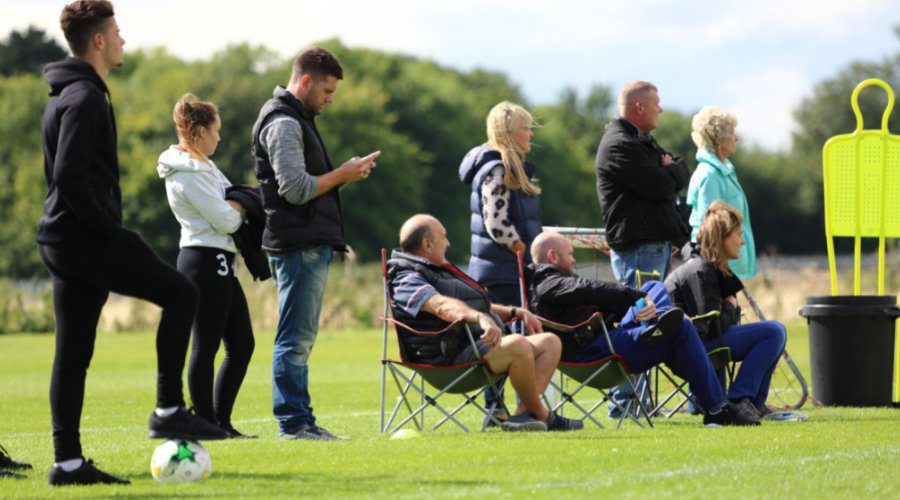 Blog Series: My Journey as a Junior Referee… PART 2 – My First Games 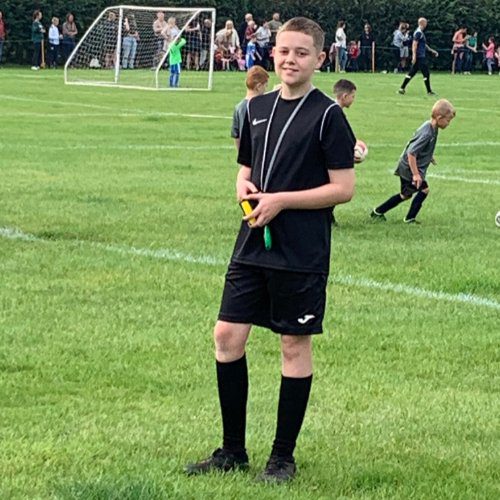 Part 2: Reflection on my first weekend of games as a Junior Referee In the second series of this featured blog from Junior referee Lewis Neale, he reflects on his first set of games officiating at Lancashire Central Venue for the Mid Lancs Colts League, for the Under 8’s and Under 9’s age ranges. Pre-match […] 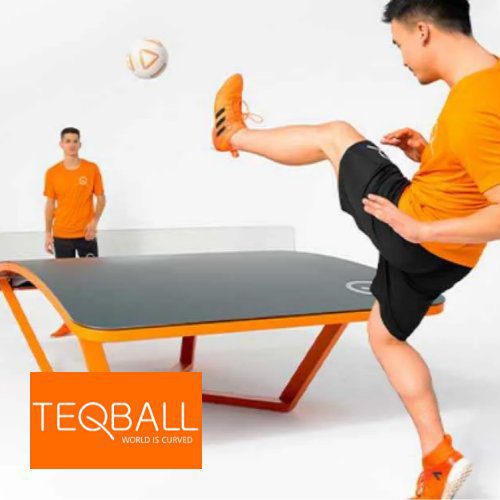 What is Teqball? Teqball is a football-based sport played on a specially curved table (the Teq Table) and is one of the newest emerging sports growing rapidly through each continent. The game of Teqball was founded in Budapest, Hungary in 2014 with National Federations across the world including the United States. Teqball has held three […]

Blog Series: My Journey as a Junior Referee… PART 1 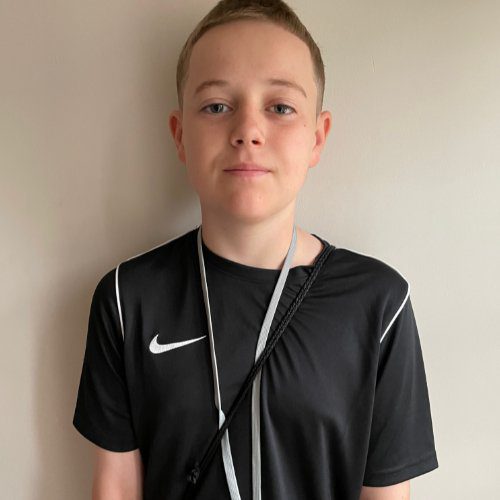 Part 1: My Motivations as a junior referee and the FA Refereeing Course Why I wanted to become a junior referee… Hi, my name is Lewis and I am 14 years old. I live in Lancashire and play for my local junior grassroots club, Leyland Albion.  I’m a long-time Arsenal supporter. Since I first began […] 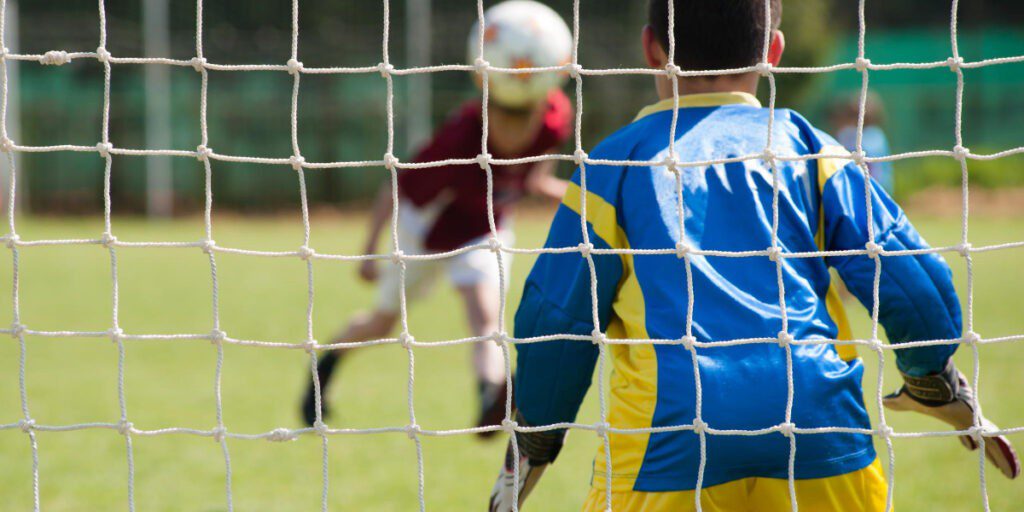 Age Group Formats This article outlines the the relevant conditions for the different age group formats, such as ball size, pitch size, goal size, match length and whether the match is ‘competitive’ or not. In England, Age groups run as per the school year, so a player born on 1st September would be the oldest […] 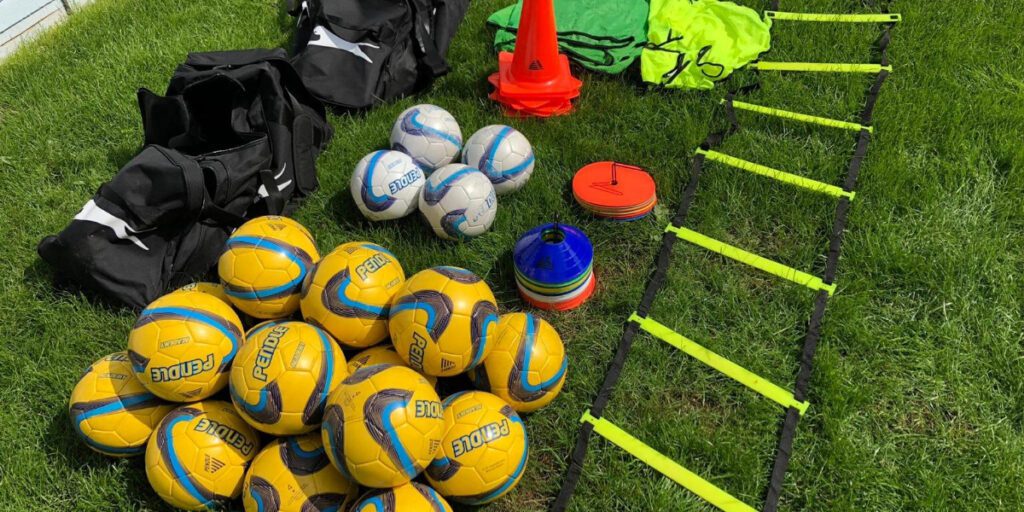 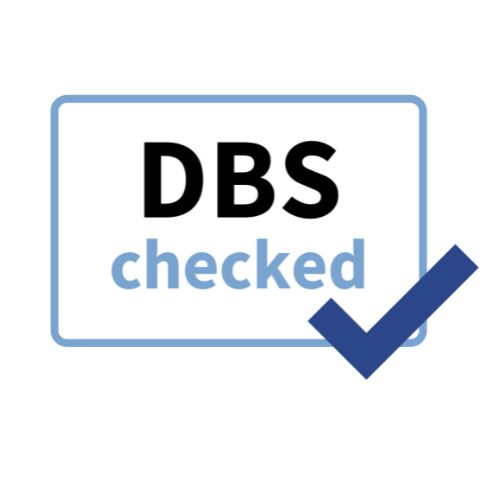 Register Your Grassroots Team and Players 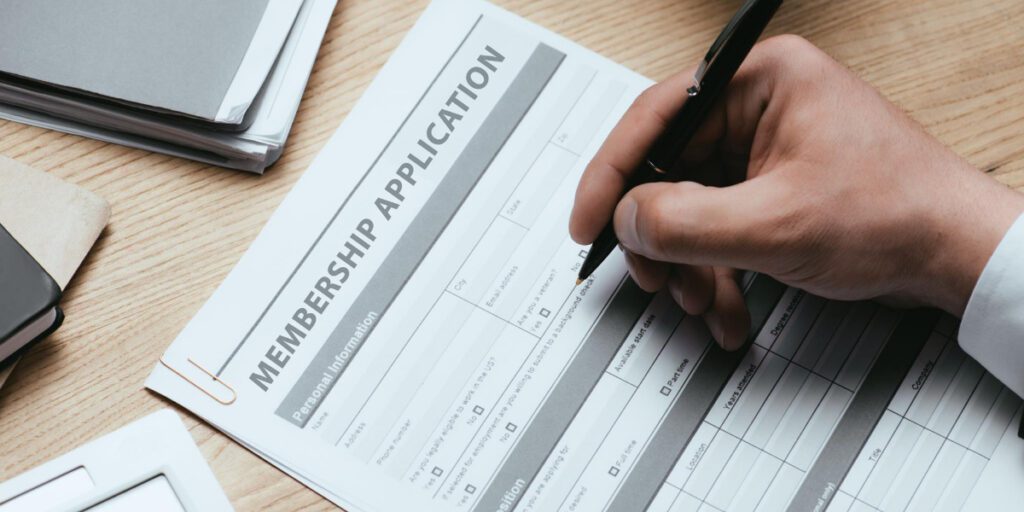 Register Your Grassroots Team and Players In order to play matches against other clubs, you’ll need to register your grassroots team and players with an affiliated grassroots football league. Club membership and fees For most grassroots clubs, every player on your team needs to be a member of the club to be allowed to take […]