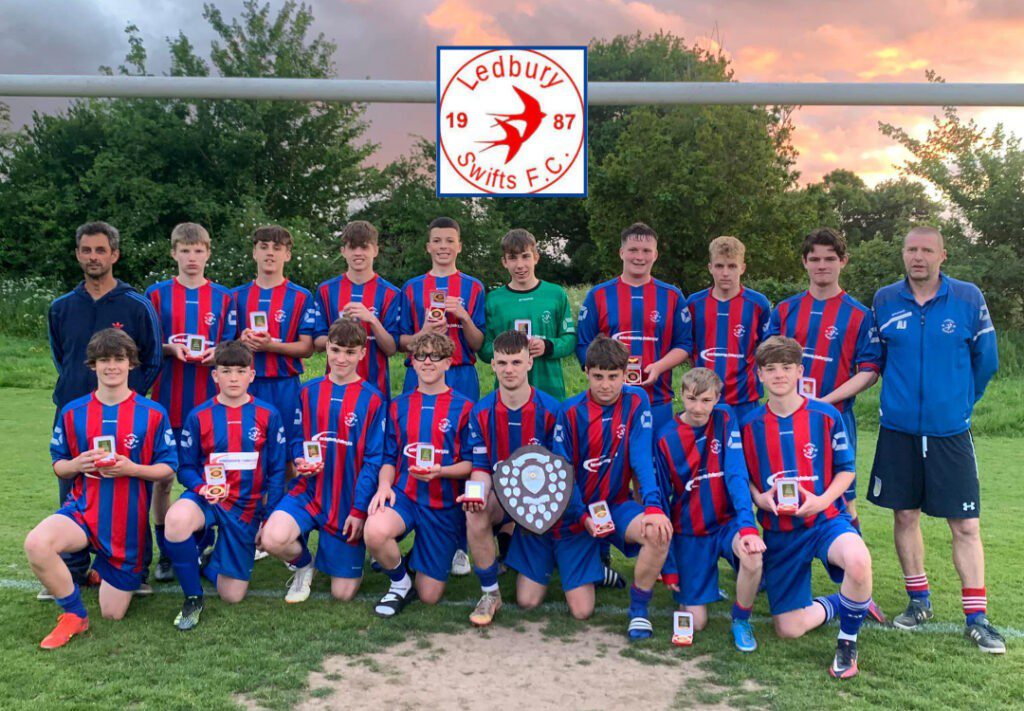 Massive well done and congratulations to Ledbury Swifts U15s who have won the Herefordshire Junior Football League as well as the Cup in the 2021/22 Season. After playing 17 games they won 15, drew 1 and lost 1. The league win was decided through a tough play off match tonight that went to penalties! Home […] 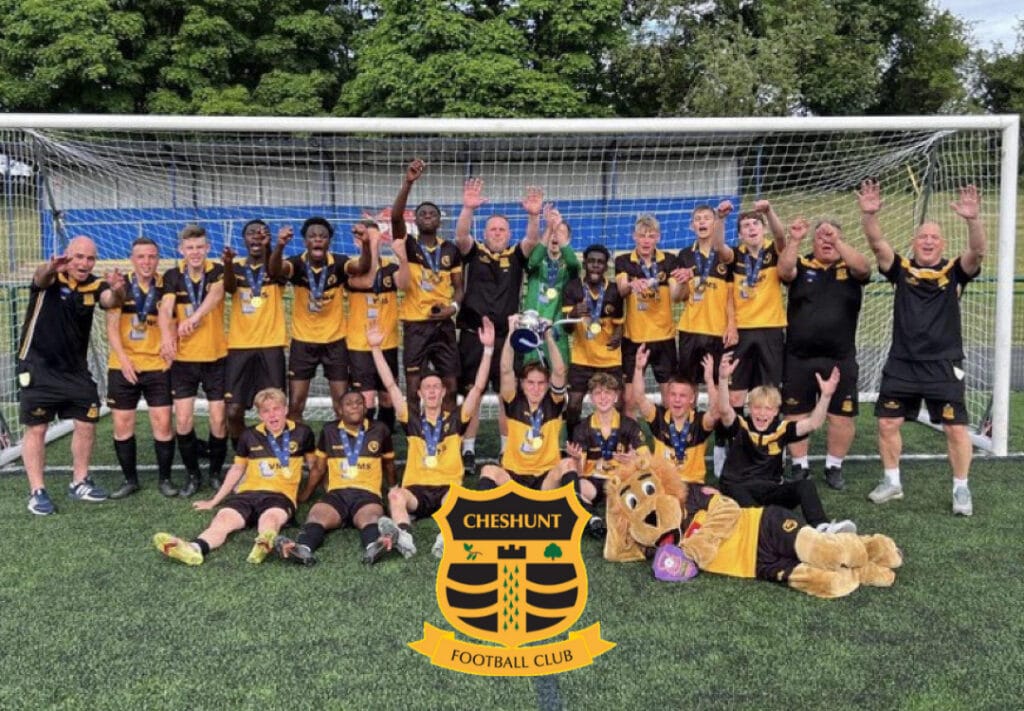 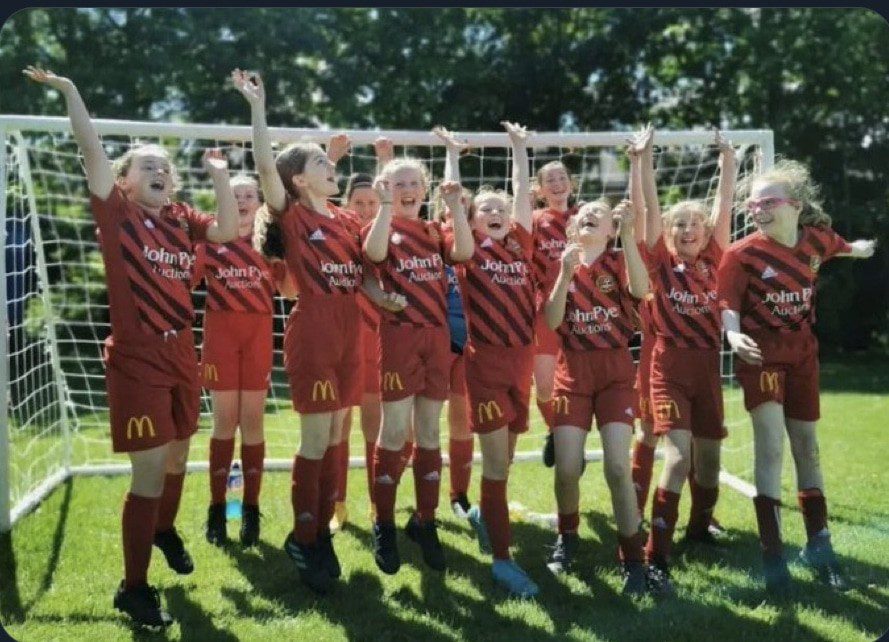 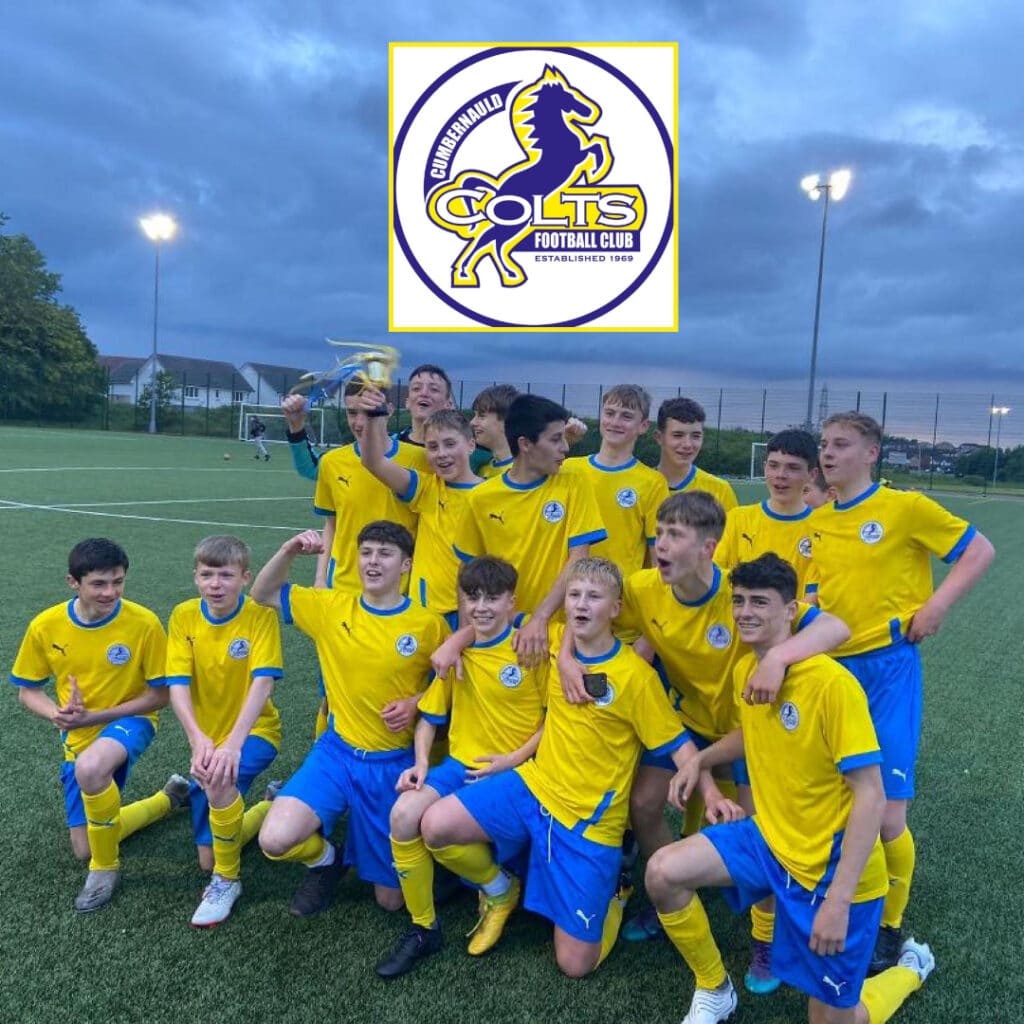 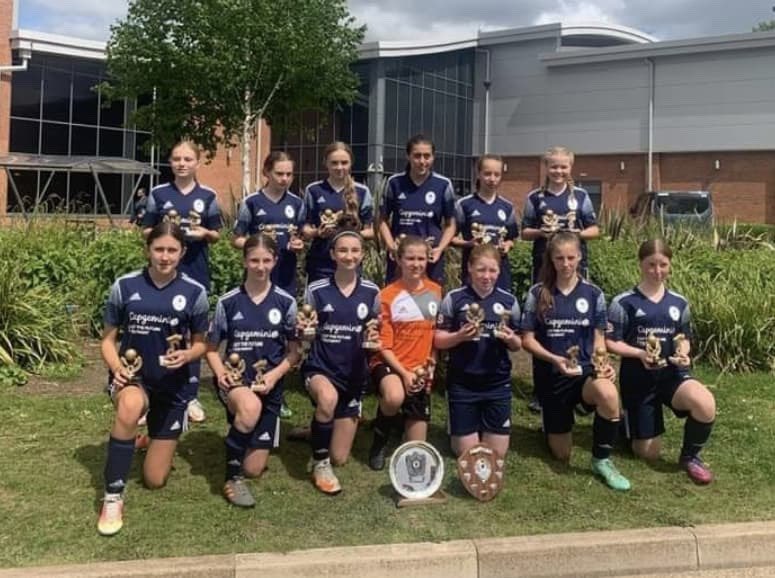 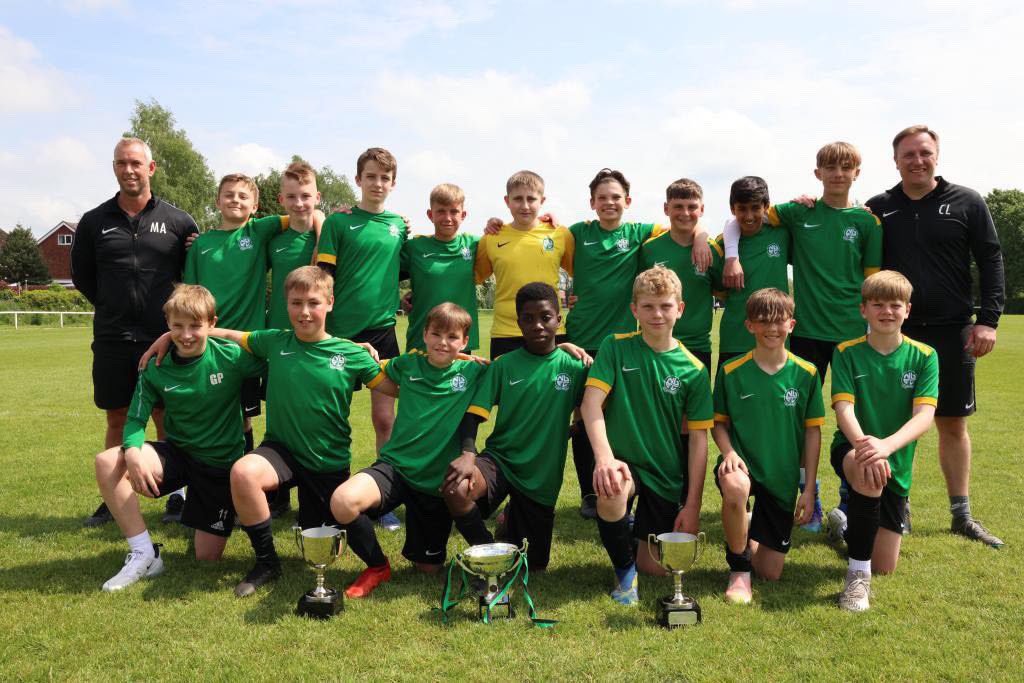 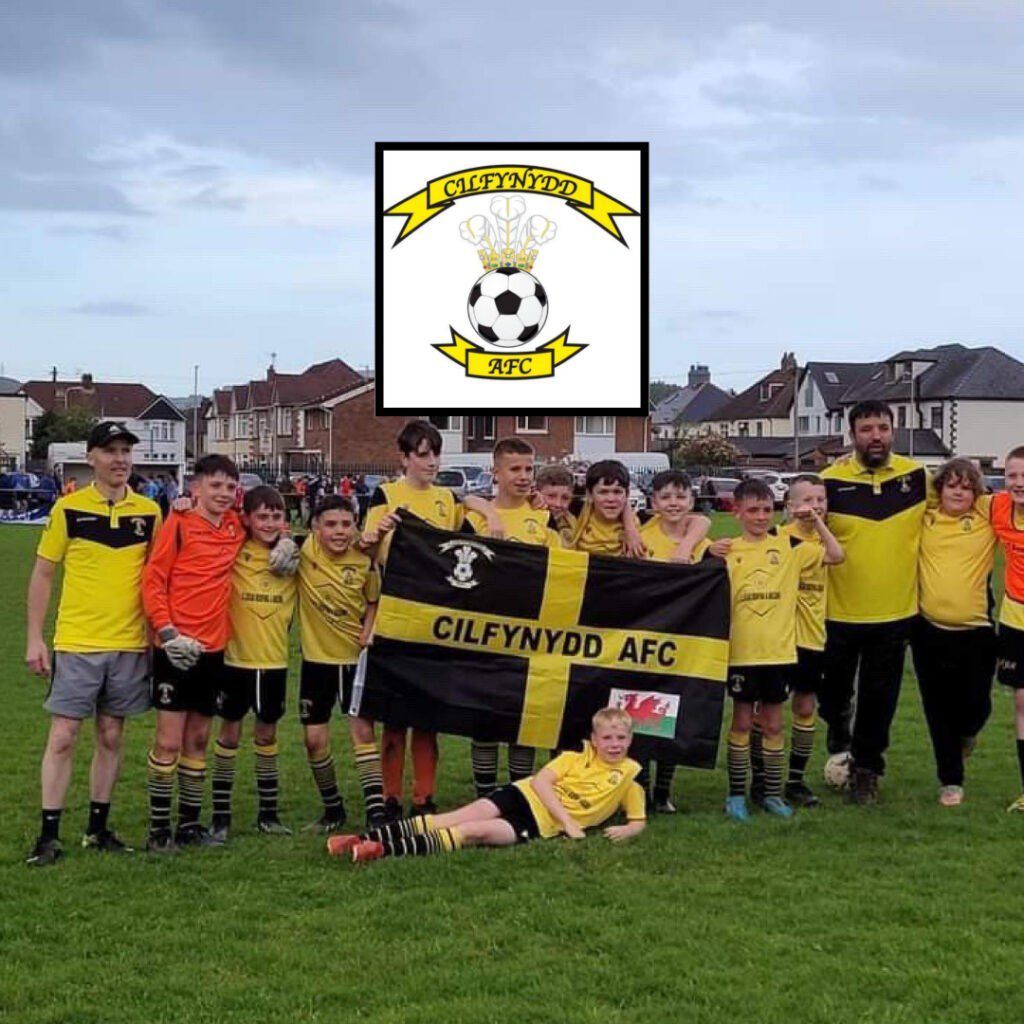 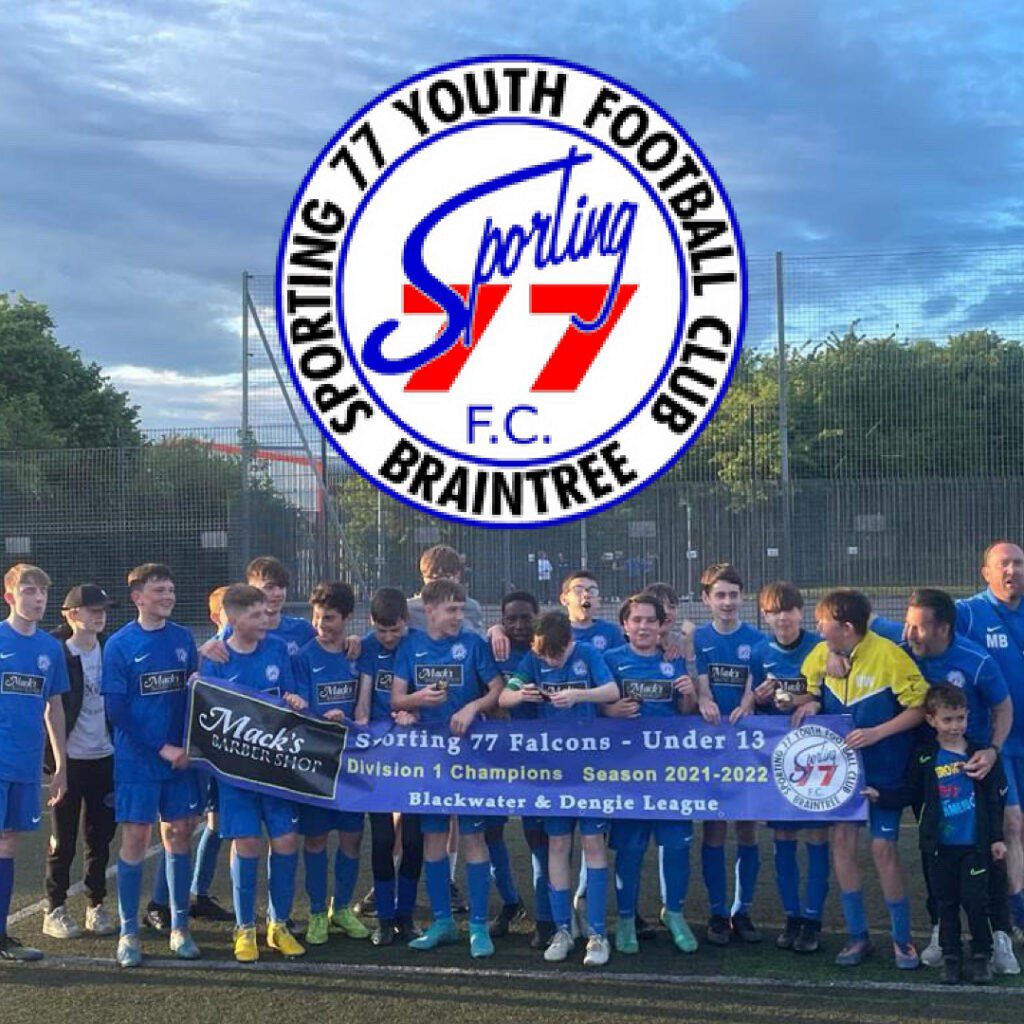