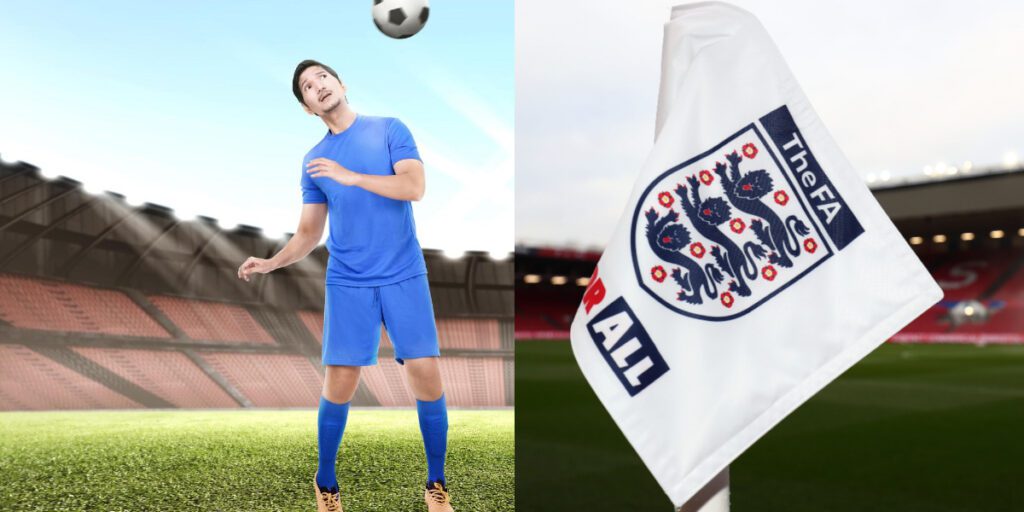 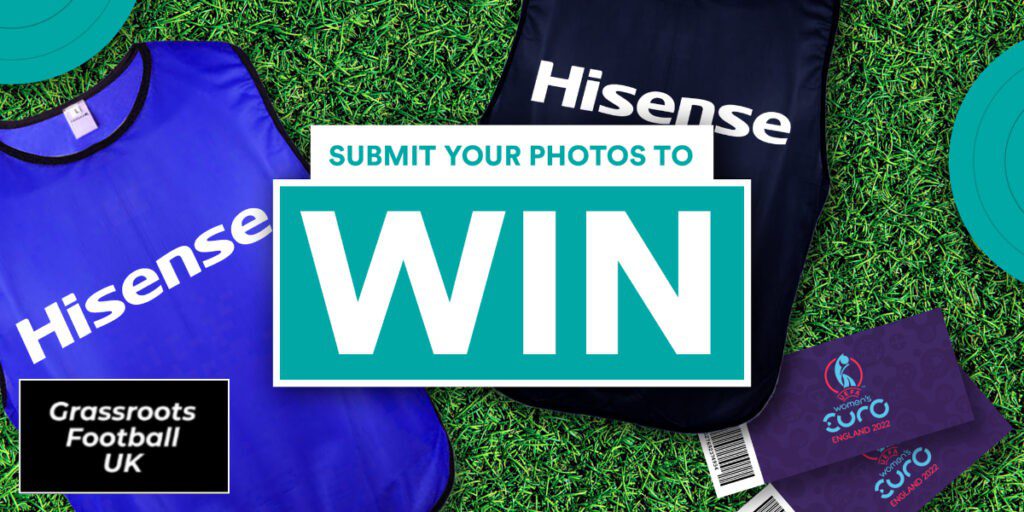 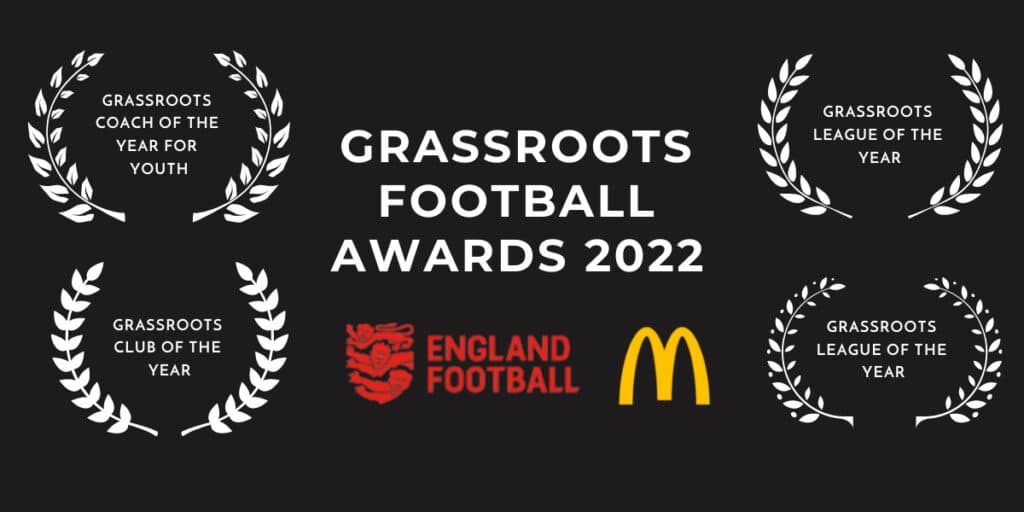 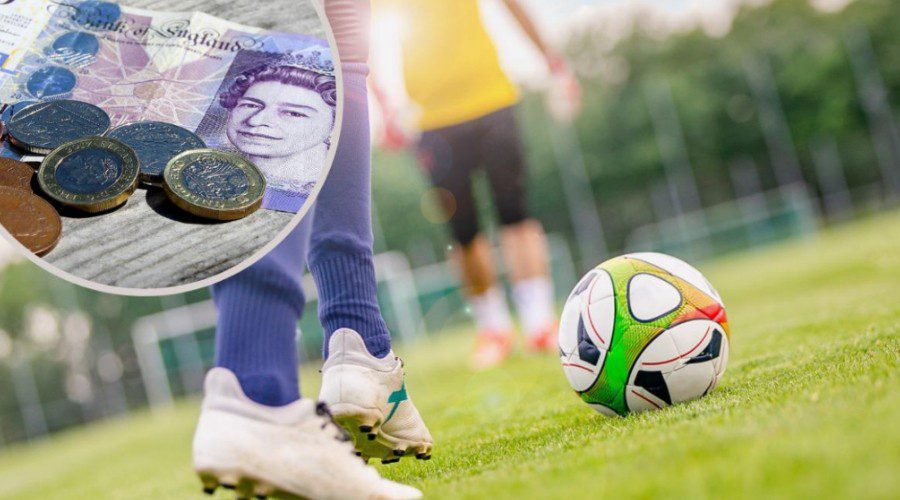 116 football facilities across England to be regenerated through massive grassroots football government investment. Grassroots football facilities across England will benefit from an initial £39 million of UK government funding, as part of a major commitment to levelling up access to physical activity across the nation. **** From: Department for Digital, Culture, Media & Sport […] 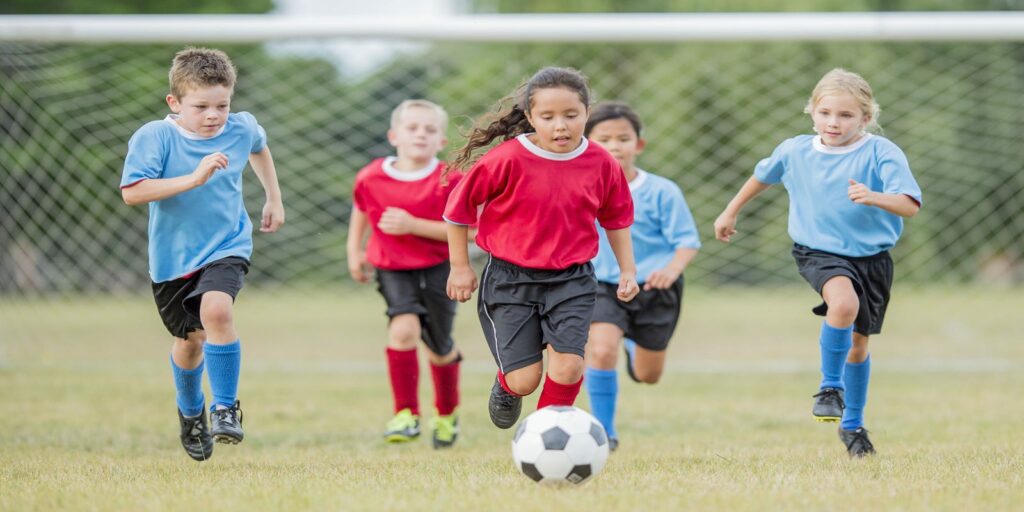 £3 million of additional support grants are to be made available for grassroots football to make the game more accessible to under-represented groups. Charities are being invited to apply for grants of up to £2,000 from a new £3m fund aimed at organisations making football more accessible at grassroots level. Sported, a charity that supports […] 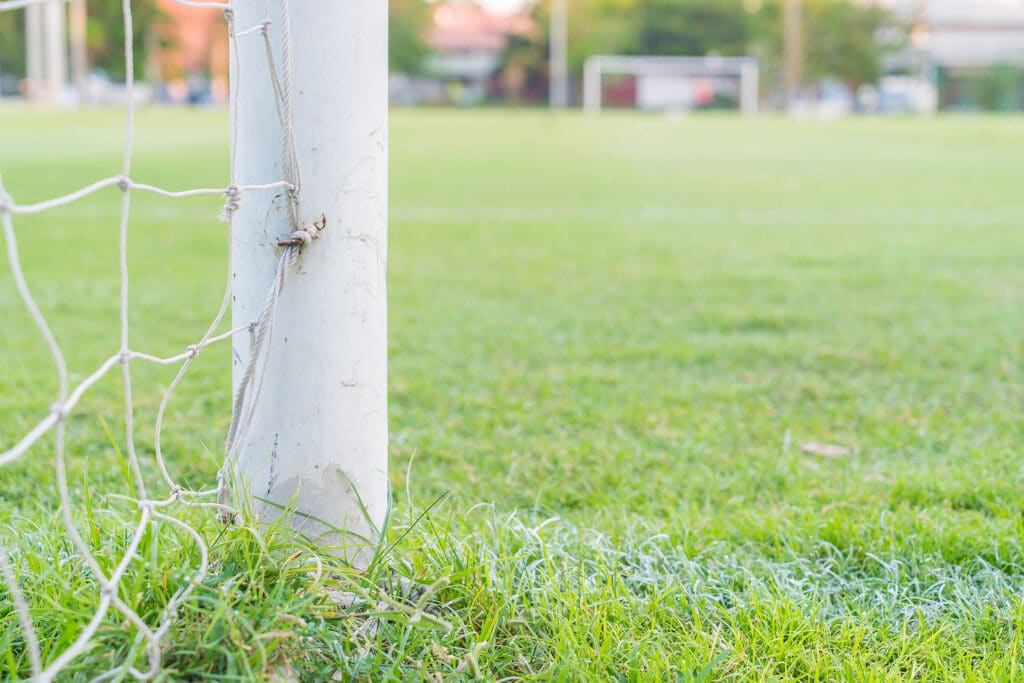 New study by FA Wales shows investment needed The Football Association of Wales (FA Wales) has called for more investment in grassroots football after a new report showed it is worth hundreds of millions of pounds to the Welsh economy. The Value of Welsh Football Study by UEFA backed by the World Health Organization and […] 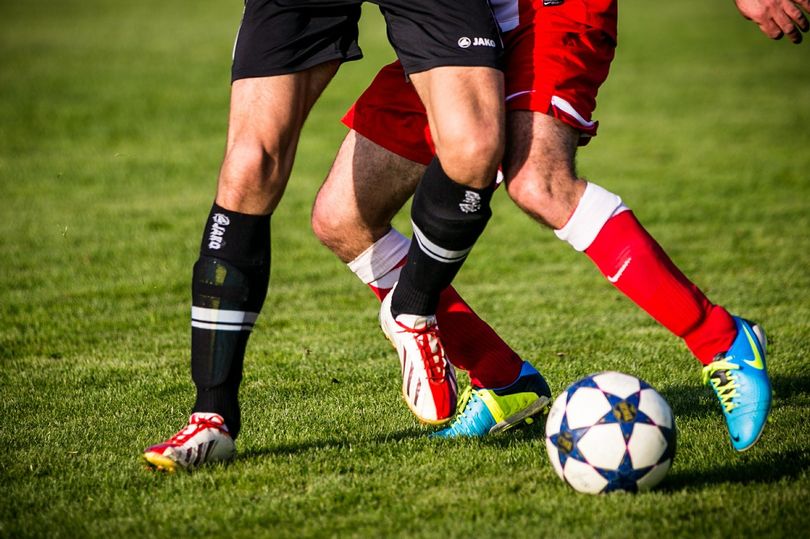