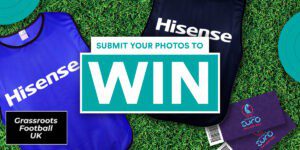 Global appliances manufacturer and Official Sponsor of UEFA Women’s EURO 2022, Hisense, has today launched a new campaign as part of a huge summer of sport, giving grassroots football players and teams the chance to win big ahead of the Women’s Euros.

Players are invited to tweet images of their grassroots team’s old or mismatched football equipment using #Hisense for a chance to win brand-new branded bibs and cones, just in time for the start of the new season.

Hopefuls are encouraged to state why their club is in need of an equipment refresh and also shout out those key figures who have kept their team going at a grassroots level – whether it’s their coaches, teachers, supportive parents or club secretary. The best nominations will also win tickets to the UEFA Women’s EURO 2022 Semi-Finals, allowing players to watch those who have inspired them, perform at the highest level and on the world stage.

Arun Bhatoye, Head of Marketing at Hisense UK says: “We’re delighted to be supporting the game at the grassroots level as part of our Remember the Name campaign. Grassroots football is where all household names began and without support at this level, we wouldn’t have many of the stars that will be taking to the field at the Women’s Euros this summer. By offering grassroots players a chance to win new equipment as well as tickets to the WEUROs, we’re hoping to inspire the next generation of stars and support them along their journey.” Hisense is also an Official Sponsor of FIFA World Cup Qatar 2022 which follows later in the year.

Founded over 50 years ago in China in 1969, Hisense is one of the world’s leading manufacturers of televisions and home appliances. Hisense has a core range of televisions and cooling appliances, alongside a portfolio of cooking and laundry products, featuring hobs, hoods, ovens, dishwashers and washing machines.

Hisense UK is headquartered in Leeds, and in 2020, Hisense became an official partner of Leeds United Football Club as they returned to the Premier League. In recent years, the brand has become increasingly involved in professional football on a global scale, serving as an Official Sponsor of the 2018 FIFA World Cup in Russia, and of the re-scheduled UEFA Euro 2020 tournament. Hisense has also become an official partner of FIFA and will proudly sponsor the FIFA World Cup, Qatar 2022.
Ranking No.4 TV brand in the world, Hisense continuously invests in research and development and has over 80,000 employees worldwide. For more information visit https://hisense.co.uk/. 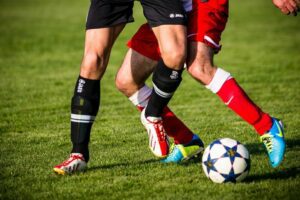 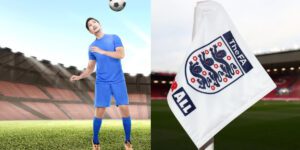 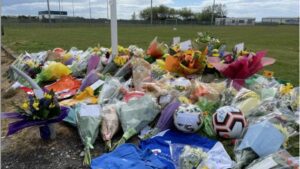 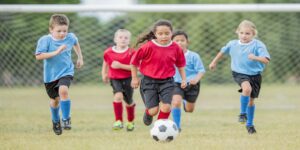 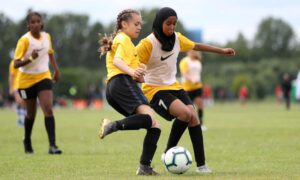